Halfway through the week and there’s still plenty of macaroni and glitter to go around. The new kids have started to get the hang of sugar rolls (hey, don’t knock it til you try it) and the grass in the field is pretty flattened by last night’s soccer match, but don’t worry. There’ll still be plenty of fireflies to chase tonight. Here’s some songs to get you through the day until then.

Favorite Lyric: “And how your favorite sentence / Can feel like its own novel, / And how it feels like I’ve been talking for hours / When it’s only been one minute”

It is really hard to pick a favorite lyric from this song because the entire last third (the aforementioned “one minute”) is a complicated, run-on poem that is hard to properly portray. Even reading the words doesn’t hold a torch to how it feels to actually listen to it. As is often but rightly said, this is not a song but an experience. (Oddly enough, this spoken word poem comes at the recommendation of another spoken word poet, Melissa Lozada-Oliva, who is also totally amazing.)

First: any website that allows you to buy an artist’s full digital discography with the click of a button is a horrible enabler and I love it. Of course, fifteen releases with fifteen percent off is still $101.15, but still, love having the option.

Ironically enough, the Sufjan song I have chosen today is not a Sufjan song at all. No, instead of taking this moment to delve into the devastatingly sparse instrumentals of “Eugene” or the beautiful lyric ambiguity of “The Predatory Wasp of the Palisades Is Out to Get Us!” or even the sheer beauty and awe of the eleven minute “All Delighted People (Original Version)” or—wait, is it too late to change my mind? Yes? Okay. I picked the cover.

The talented and terrific “Hotline Bling”—which up to a certain point he had performed more times than Drake himself—that closed out his most recent tour than you can find in its entirety on Bandcamp and Vimeo. Few words can describe the entire journey that this show is, but there’s just something about ending a body of work so personal and transcendent with someone else’s words. Instead of feeling cheap or disconnected after almost two hours of a private history’s grief and celebration, the glorified karaoke feels like so much more than it is. What I wouldn’t give to experience this in person. As is, I’m grateful for the audio video (and the upcoming B-sides and remixes album, of course).

Favorite Lyric: “I’m just walking in a haze / I’m not ready to turn”

While the vocals take some little getting used to, and the horns are jarring at first, this song is a hazy maze. It feels like walking through a fog, following the sound of someone’s voice that may guide you deeper into the maze as easily as guide you out of it. Function and form coexist beautifully here, as the singer describes being lost in a haze over distant horns and keys. Even the keys in the beginning—reminiscent of my favorite largely-obsolete instrument, the Omnichord—are like something from a half-forgotten dream. As Yeats put it, “everything that’s lovely is but a brief, dreamy, kind of delight.” That was a bit pretentious, but let’s just move on.

Favorite Lyric: “heartthrob honey baby / i’m verbose, you’re lazy / and anything you gave me / would have me singing like ray davies”

An oldie and a goodie! It’s time for our mandated Welcome to Night Vale recommendation. As any Night Vale fan knows, every four months or so you’re in need of a catching up. The last time I did this, a couple weeks ago, I backtracked a little for context and re-stumbled upon this gem.

Suitably found in “The Registry of Middle School Crushes“, a lighthearted episode about a heist on the City Council’s archives, they share a balance of levity and sobriety—although where Night Vale is serious about childlike things, “My Postcard” is the opposite. If you’re a fan of Mika (which, sidebar, you should be), you’ll love this. With similar vocals and presentation, Toys and Tiny Instruments bring a more grounded and eclectic instrumentation, oddly enough. It’s so fun and definitely one of those songs I wish were never ending.

Tomorrow: I hide in the back of record stores, talk about Nintendo games, and make references to bands that stopped making music before Bandcamp was even founded. 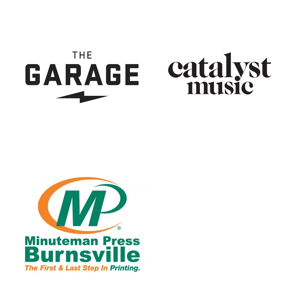 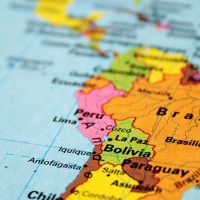 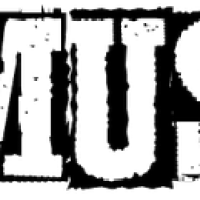 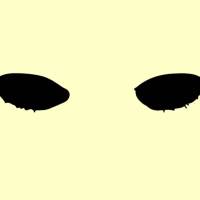 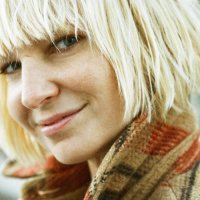 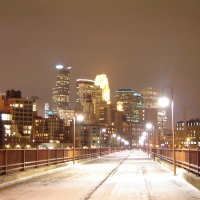